Structural editing (also called developmental editing or substantive editing) is the most complex and time-consuming stage of the editorial process. It can also be the most expensive, and that’s why many publishers are now reluctant to take on books that need structural work. Agents, too, are increasingly less inclined to work with an author on developing their manuscript. As this reluctance to invest in new talent becomes the industry norm, authors are being left to do the work themselves or to hire editors to help them do it. 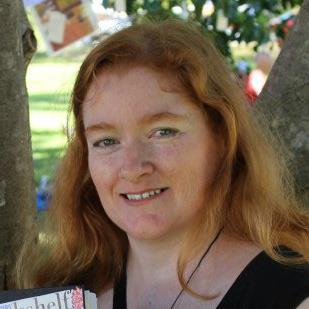 Lynda Parker
Fiction Novelist
Jeni provided a structural edit on my sci fi manuscript (the first in a three book series). This was the first time I’d worked with Jeni and I found her editing and feedback brilliant. She pointed out things that I hadn’t noticed to make my work and books better; and encouraged me to move forward to get them published. Thank you Jeni!

So let’s look at what structural editing actually is. It’s essentially about looking at the big picture, evaluating the manuscript as a whole and analysing how well its constituent parts contribute to the central message or narrative. Whereas the copyeditor takes a micro view, drilling into the detail, the structural editor goes macro and asks, ‘Does this work as a book?’

In fiction, the main areas that a structural editor will address are:

In non-fiction, the principle is the same, but the specific issues are slightly different:

Although a structural editor will likely do some copyediting as they work through your manuscript, that is not their primary function. Sure, if you overuse a particular sentence structure or if you spell a character’s name in three different ways, they will flag it. But the structural editor’s focus is much broader than the mechanics of language, and they will return your manuscript marked up with constructive comments and suggested rewrites that will likely render the corrections pointless in any case. A copyedit should come later, when the global issues have been addressed and you’re confident that the rewriting is finished. 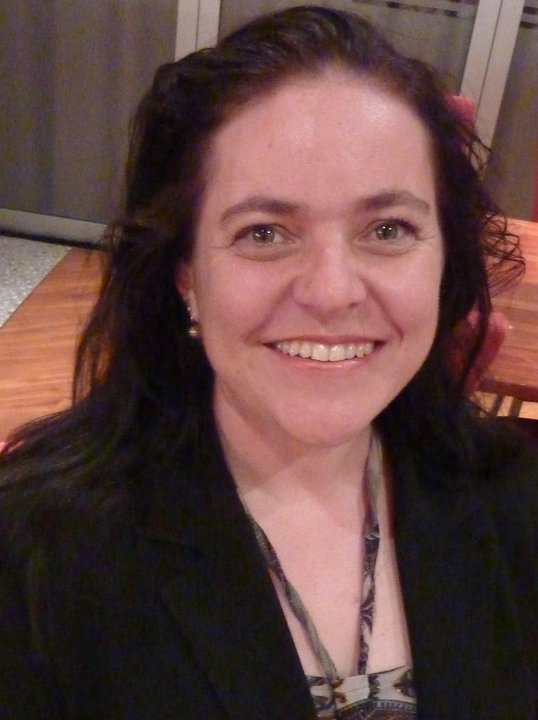 Stacey Huish
Author of 'Communication Impact'
Jeni Lewington is remarkable! She took my raw manuscript and with her magic touch brought the whole book alive and the essence of my message through to the readers. I had gone through three different editors (all of whom gave the book back to me telling me it was too much work for them to do) before I found Jeni. She took on this project and saw it through to completion. If you want an editor who does more than fix spelling, grammar and punctuation, then choose Jeni! Jeni comes with my personal recommendation for all editing work.

While structural edits aren’t cheap they are a great investment, not just in your book but also in your career. For first-time authors, in particular, there’s an element of coaching involved in this kind of editing that will leave you with more skills and greater knowledge, which you can then apply to your future projects. Once you know you shouldn’t use more than one point of view in a scene (unless you’re Virginia Wolf, in which case you’ll probably get away with it!), you won’t do it again. And you’ll learn about structures, techniques and devices you can use to deliver your message more effectively and stylishly.

Most successful authors have worked with a structural editor and they know there is value in involving a professional whose opinion is based on knowledge and experience. For example, they won’t simply tell you that your novel is too long and leave it at that; they’ll tell you why it’s too long and will suggest cuts to improve its pace and to tighten the narrative. They will always give a reason for their recommendations, so you can make an informed decision on whether you want to act on them or not. And that’s an important point: you’ll be presented with solutions to problems, but it’s up to you whether or not you implement them. The manuscript is yours, and ultimately you make all the decisions.

Finally, remember that the structural editor isn’t trying to catch you out by unearthing a hole in the plot. They are not questioning your talent by examining the value of your favourite character, and neither are they doubting your skill by suggesting the action should occur earlier in the story. They just want to make your book the best it can be, probably almost as much as you do.

Thank you very much to Robert Doran for permission to include this slightly edited version of his blog post, titled What a Development Edit Can Do for Your Book.

To discuss how I can assist you with your written material Contact me TODAY! 🙂